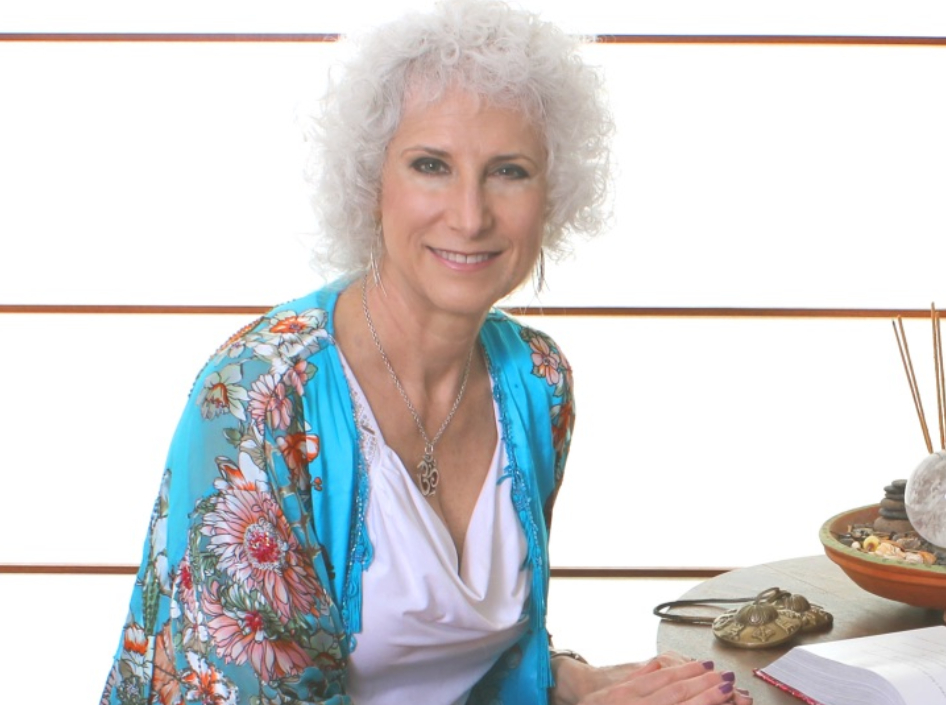 Savitri F. Bach is the New Future Society Center director in Rockville, Maryland, USA. Savitri shares her knowledge and insights from a lifelong experience in yoga, qigong, meditation, energy and natural healing, and Eastern and Western philosophies. She has been interviewed, given talks, conferences, special events, and workshops on various topics relating to the nature of consciousness, the power of transformation, and healing.

Savitri is the director and principal teacher of New Future Society Yoga School. She teaches Hatha Yoga and Tibetan Yoga and holds a 500 hr E-RYT (Experienced Registered Yoga Teacher), YACEP (Yoga Alliance Continuing Education Provider). She also has certifications in Healing through NFS and Sat Nam Rasayan as well as in Tai Chi and Qigong through Master Nianzu Li.

With a strong artistic background, Savitri practices, studies, and exhibits Sogetsu Ikebana, the Japanese art of flower arranging. Before formally teaching yoga, she owned her own manufacturing jewelry shop for over 25 years. She created original designs and was a professional master diamond setter.

In 1998, Savitri encountered masters Premananda Deva and Lakshmi Devi where she subsequently experienced both Child Consciousness and Cosmic Consciousness. This inspired a deep and profound transformation for Savitri.

In 2005, Deva and Lakshmi retired to Colombia, South America. They asked Savitri to continue their work and represent NFS in the USA. 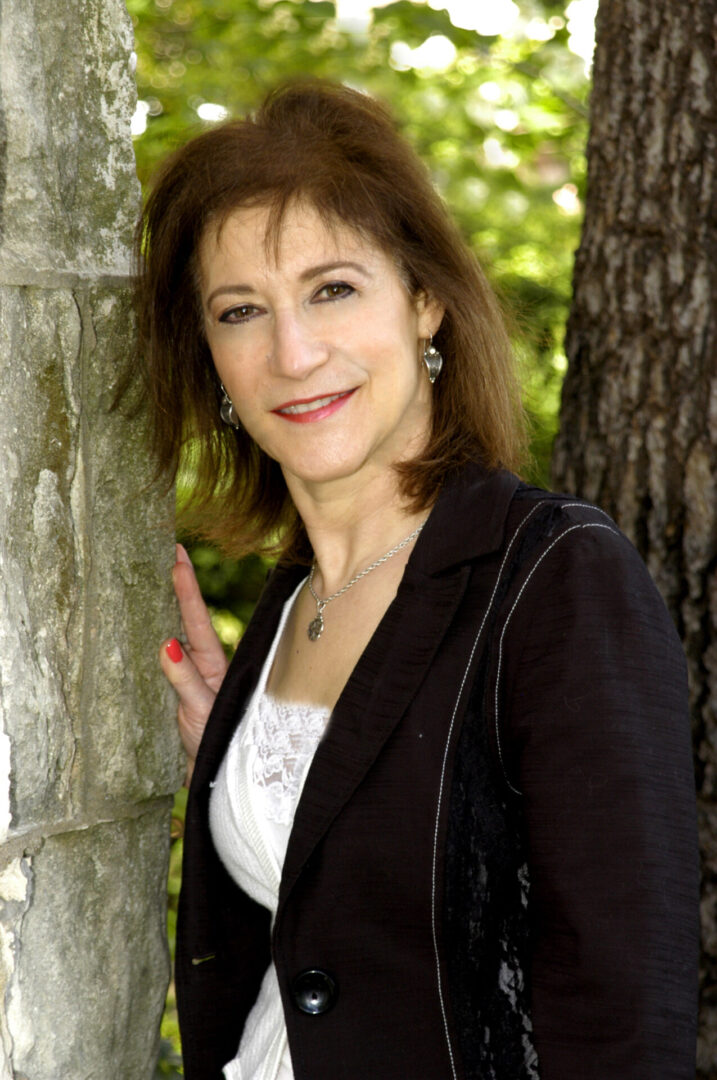 Chandra Ronni Cherrnay, M.ED Since inception Chandra has been contributing to NFSC programs and is the assistant editor. Chandra is a longtime practitioner of yoga and meditation. Her teaching experience includes Hatha & Tibetan Yoga, Yoga for multiple sclerosis, Qi Gong and reflexology. She is a graduate from the New Future Society Yoga School and the Marge Durso School of Reflexology.

We are an international organization, dedicated to sharing philosophies and techniques, for the promotion of well-being; the development of consciousness; promoting interdependence, and collective action.
For more than seven decades, we have researched and applied wisdom
from the East and the West, to activate processes of self-transcendence and social change.

THE JOURNEY OF NFS

The lineage of New Future Society started with the 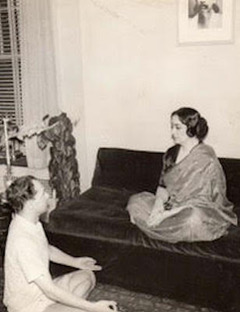 Maharshi were instrumental in her journey. In 1957 she founded ‘The International Council for Research into the Nature of Man’ in Mumbai and worked with high-level spiritual and political leaders in India and the United States. 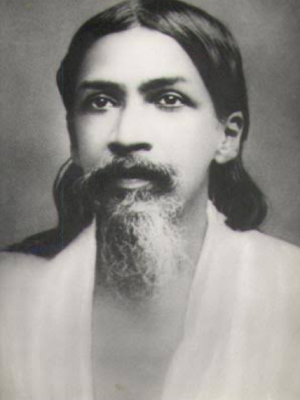 In 1958, Ananda Devi (1921-1994) founded ‘The Indian Cultural Center’ in New York City. In 1960, she met, Premananda Deva, who with her guidence experienced illumined consciousness.

In 1962, Ananda Devi and Deva moved to Paris and founded the Center Culturel De L ‘Inde. For 32 years they promoted their 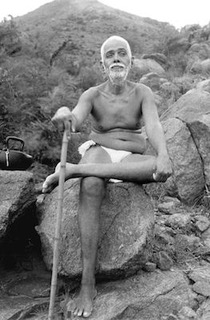 unique discoveries in the fields of psychological

introspection and metaphysics, inspiring the necessity of an integral

spirituality. They Published many articles for magazines and Devi wrote her work The

Illumined Mind. This would later become the foundation of all future work. 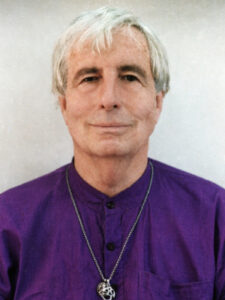 In 1994, after the death of his master, Premananda Deva retreated to the Himalaya Mountains in India. It was there in the Tibetan refugee camp of Dharamsala that he met Lakshmi Devi. While in retreat with Premananda Deva, Lakshmi Devi entered into her Atman, achieving the state of Samadhi (Enlightenment). 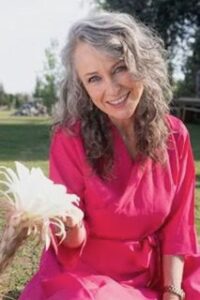 Premananda Deva (1931-2008) and Lakshmi Devi taught together all over the world: Asia, Europe, Africa, the United States of America, and South America. They presented hundreds of conferences where they revealed the philosophies from their lineage and the transformative power of their methods. In 2000 Deva received recognition for his yogic experience from Yoga Alliance. In 2008 he published his work, Light of the Future. Deva and Lakshmi founded the New Future Society in 1995, along with centers in India (1995-1998), Washington DC (1998-2005), and Santa Marta, Colombia ( 2005 to 2013).

In 1998, in Virginia, USA, Deva and Lakshmi met Savitri Bach and Chandra Cherrnay who while in their own retreats and study entered into their own elevated consciousness. In 2005 Deva and Lakshmi passed on the NFS Center in the USA to Savitri. 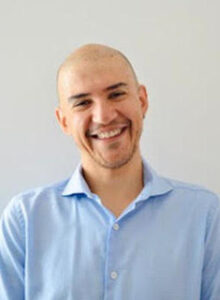 In 2010 Ishwara met Guru Lakshmi Devi, which precipitated a powerful retreat of introspection and meditation with Lakshmi. Ishwara is the Director of Communications and Project Director for NFS. He is the co-creator of the Deep Delight initiative, writes regularly for publications, offers lectures, workshops, conferences and is in charge of NFS link with governments, business, organizations and Universities.

In 2018 to Present.  Lakshmi created www.deleiteprofundo.com

and many other projects. Guiding individuals and corporations giving conferences, workshops and retreats throughout South America - Argentina, Chile, Uruguay, Peru and Colombia, USA, Japan and Mexico. Master Lakshmi and Ishwara now reside and work in Argentina. 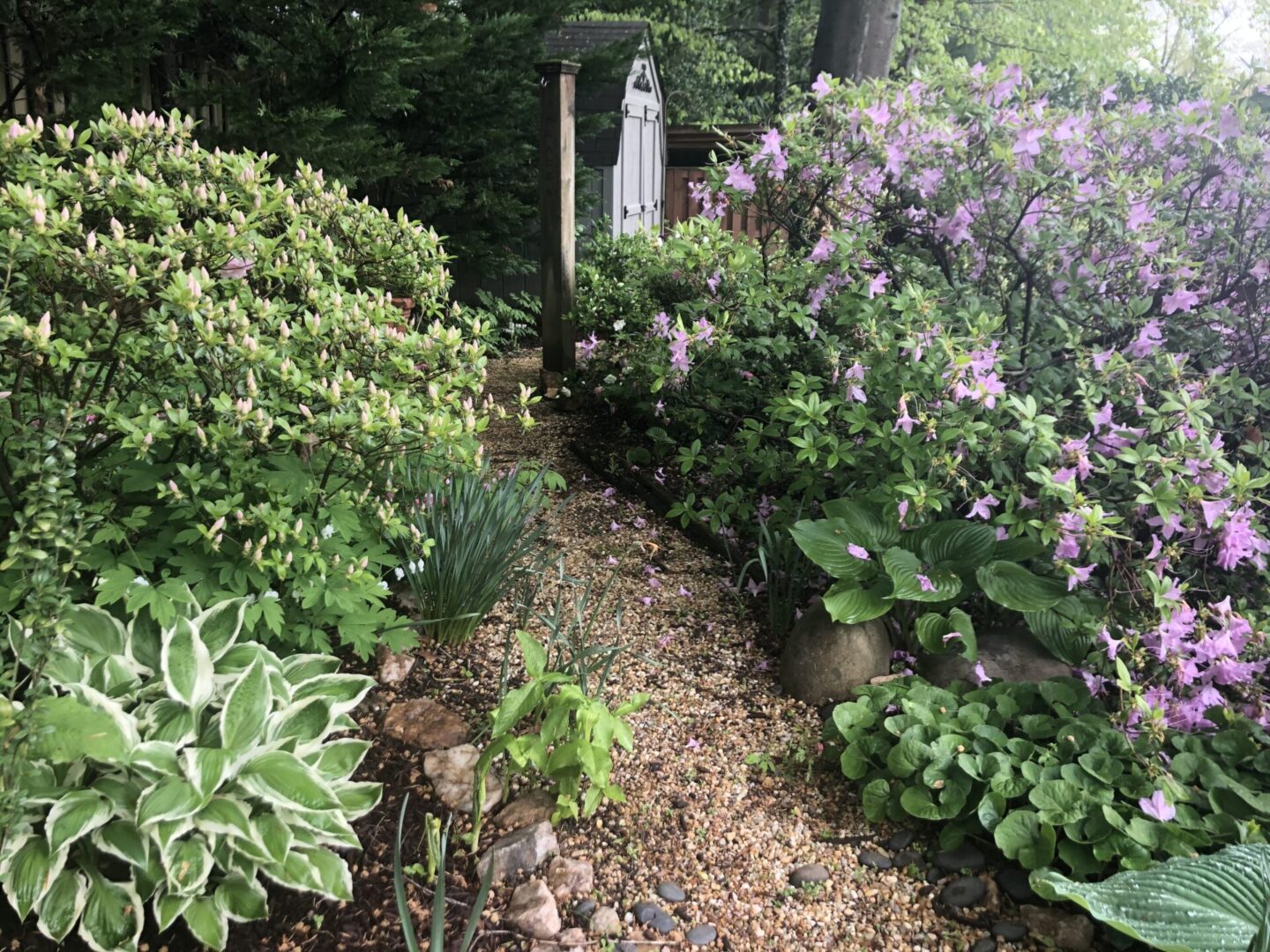